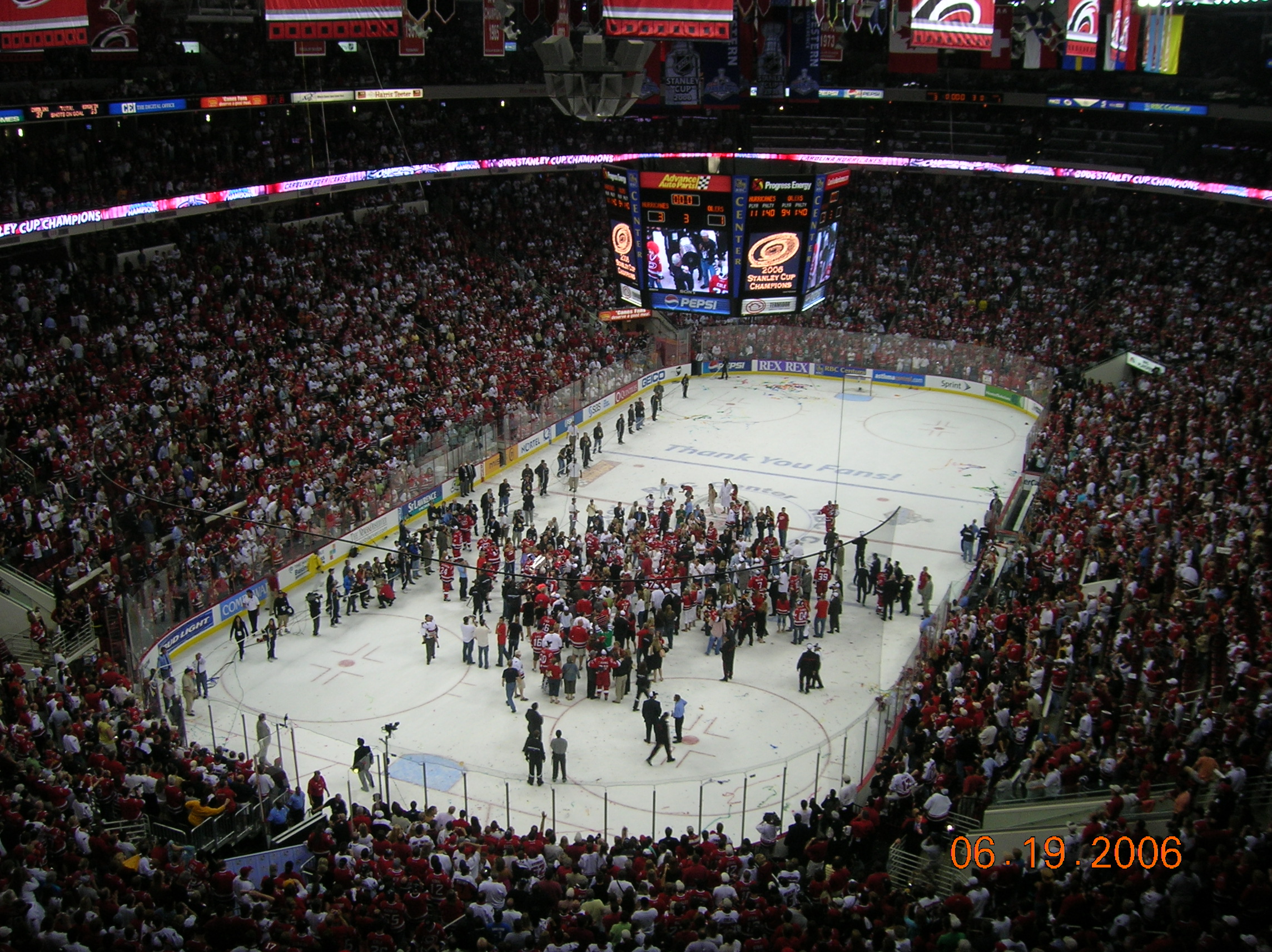 END_OF_DOCUMENT_TOKEN_TO_BE_REPLACED

I’ve had a couple of people ask about how to use the new interactive visualizations we offer at Hockey Graphs, so I thought I’d take the time to provide a tutorial with some visual demonstrations.