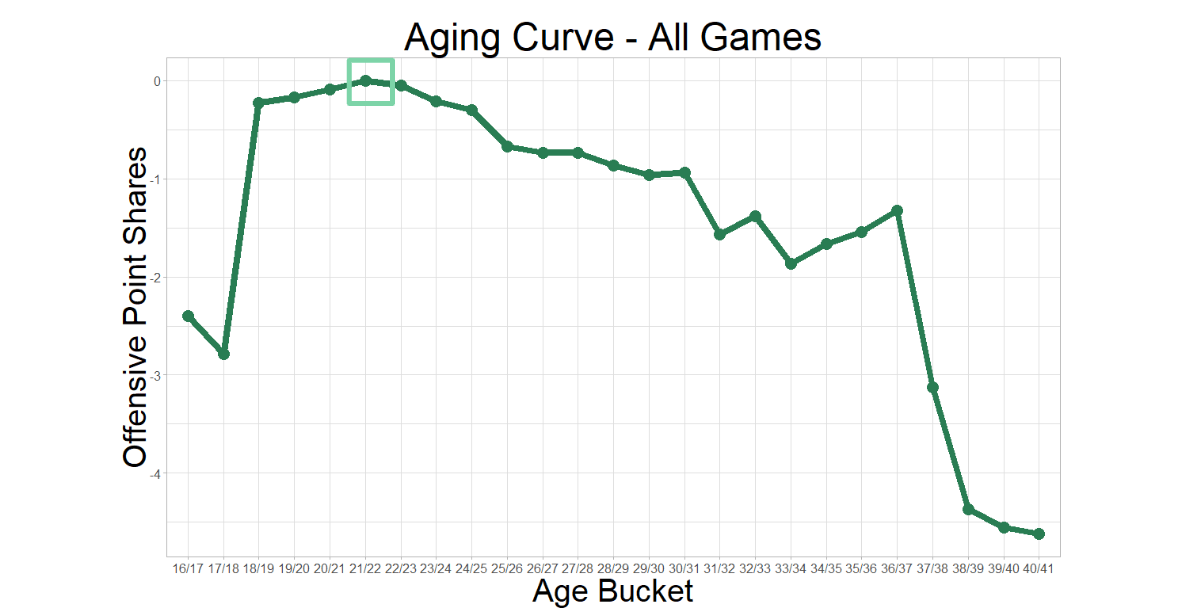 END_OF_DOCUMENT_TOKEN_TO_BE_REPLACED

Think of everyone who has a talent you admire. Athletes, writers, anyone. If you were to ask each of them for the secret to their success, how many of them would be able to give the true answer? I’m not saying that they would deliberately lie. Rather, it’s just genuinely very hard to objectively assess oneself and turn natural implicit behaviors into explicit lessons that can be described to others.

Implicit lessons can be a barrier to people learning new skills: it’s much harder to learn something if their instructor doesn’t know it’s something they ought to teach. The best teachers are able to put themselves into the shoes of their students and convey the most important pieces of information.

One area of data science that is too often left implicit is troubleshooting. Everyone who writes code will get error messages. This is frustrating and can halt progress until solved. Yet most resources devoted to teaching new data scientists don’t discuss what to do, as if they’re expected to study enough to code everything correctly the first time and never encounter an unexpected error. You can find articles about common mistakes that data scientists make, but what about when you inevitably make an uncommon one? There are very few resources around how to debug broken code. (This one is quite nice, and these two are worth a read as well.)

That’s what I’m hoping to partially remedy with this article. It’s far from the single canonical process for debugging, but I hope that it helps people get unstuck while they learn. The key points I want to convey are: