END_OF_DOCUMENT_TOKEN_TO_BE_REPLACED

A few years back, Eric Tulsky (and others at Broad Street Hockey) pioneered the start of neutral zone tracking, or rather the tracking by individuals of every entry each team makes from the neutral zone into the offensive zone during a hockey game.  The idea of this tracking was simple:  Neutral Zone play is obviously important to winning a hockey game, but NHL-tracked statistics contain practically no way to measure neutral zone success overall.   Zone Entry tracking remedied that, by giving us both individual and on-ice measures of neutral zone performance.

An overall measure of neutral zone performance that we can find with zone entry tracking is called “Neutral Zone Fenwick.”  By using the average amount of Fenwick events resulting from each type of zone entry (Carry-in or Dump-in), we can create an estimate of what we’d expect a player’s Fenwick % to be with them on the ice based on the team’s neutral zone play with them on the ice.  In essence, this is a measure of a player’s neutral zone performance, helpfully done in a format that we’re already pretty familiar with – like normal Fenwick%, 50%=break even, above 50% = good, below = bad.

END_OF_DOCUMENT_TOKEN_TO_BE_REPLACED 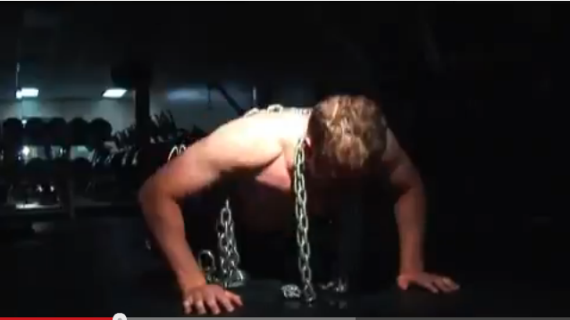